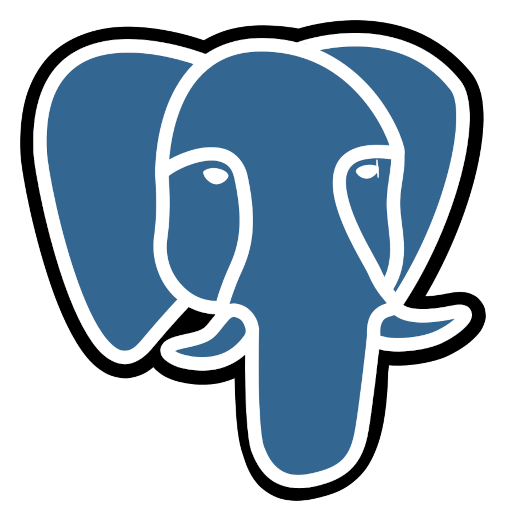 This week the PostgreSQL pet is Shenva the ginger cat adopted by Lætitia Avrot.

Shenva is a ginger stray cat with an interesting story.

Tell us about your pet

My pet is a ginger cat. He likes eating food (except salmon, he hates salmon) and resting on the couch (see picture). His name is Shenva.

How did you choose him?

My cat died in 2015. She was old and the vet said there was nothing to do. One week after, we heard mice in the attic.

That’s when a cat came into our garden with 2 kittens. We decided to give her the cat food we had. And found out that her presence outside was enough to scare the mice away.

Only one of the kittens survived, but that one was quite wild. Eventually, the kitten grew older and became a mom in March 2019 with two kittens. She also found out that the humans in this house were good babysitters for her kittens when she was out.

Out of both kittens, one was female and very shy (we couldn’t take her) but the little male was quite sociable, even with our kids. So we decided to adopt him.

Does he help you with PostgreSQL?

If sleeping during the day can help with PostgreSQL, he helps a lot!

I love explaining my problems to anyone/anything so that explaining them makes them clearer.

I used to explain my problems to a teddy bear (thus the name I gave it “the teddy bear effect”), but now that I have Shenva, I sometimes explain things to him.

Shenva spends his nights outside. He’s pretty fond of sleeping on the couch until the middle of the night and waking me up at 2AM to go outside, but I’m not so happy with that.

So when I go to sleep, he goes outside. In the morning, he’s there asking for food and then he goes to sleep on the couch.

He alternates eating and sleeping until the night. From time to time, my daughters want to hug him and he’s very patient with them until he expresses his will to be set free.

How did you choose the name?

As I said, Shenva has one sister. There is this very famous (and old) song in France called “chanson populaire” where the lyrics are “Ça s’en va et ça revient”.

We wanted a name for the cat that could combine with the word cat in French “chat” and my husband (he is a dad, so he loves dad’s jokes) sung “Chat shen va et chat revient”.

And that’s how we decided to call the male “Shenva” and the female “Revient”.